Time to Transform Education for a Changing World

Education needs to transform if it is to support the children who will become the adults of the future.

We, or rather the education system is still very stuck in the 19th century.

Moving forward it seems disheartening to witness that despite children growing up in the 21st century we are actually coming back to the 19th with a vengeance as standardized testing is even the more precedence despite evidence that it is failing and “creating more problems than it is solving” (Robinson 2015:25).

We have the assumption that the main goal in life is to achieve academically in order to be successful and that is what we strive to do and is a notion that is deeply embedded and passed on from generation to generation – a habit that will be hard to break, but that ultimately should.

And that’s the point.  We’re trying to mould each other into one another endlessly prescribing a system that wholly disregards people that fit the latter who actually learn and live their passions away from the academically interested individual.

I agree wholeheartedly with Ken Robinson (2015), I’m not advocating that academic work isn’t important – it is, BUT what happens to those individuals who perhaps aren’t academically gifted – and more importantly what happens to their self-esteem as a result? 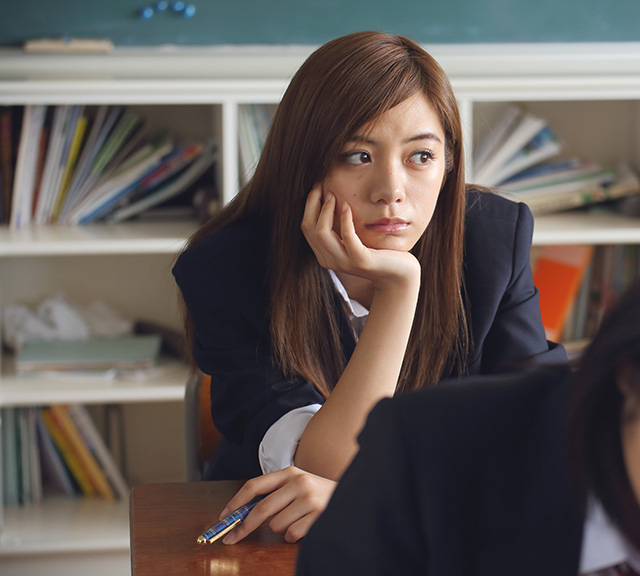