The Power of Beliefs

Beliefs: How powerful thou art!

Throughout life we appear to attract and encounter similar life experiences. We don’t even question it when we know it’s happening.  Instead we just accept this is who I am and what my life is meant and expected to be.

Well, it isn’t!  You think it is because you haven’t experienced or wanted to change your perception of life in order to experience something better.

The reason is throughout your life your self-esteem and belief system has been constantly battered, so your sense of self- worth is at its lowest.  As a result, you honestly truly without doubt BELIEVE this is what you deserve in life. 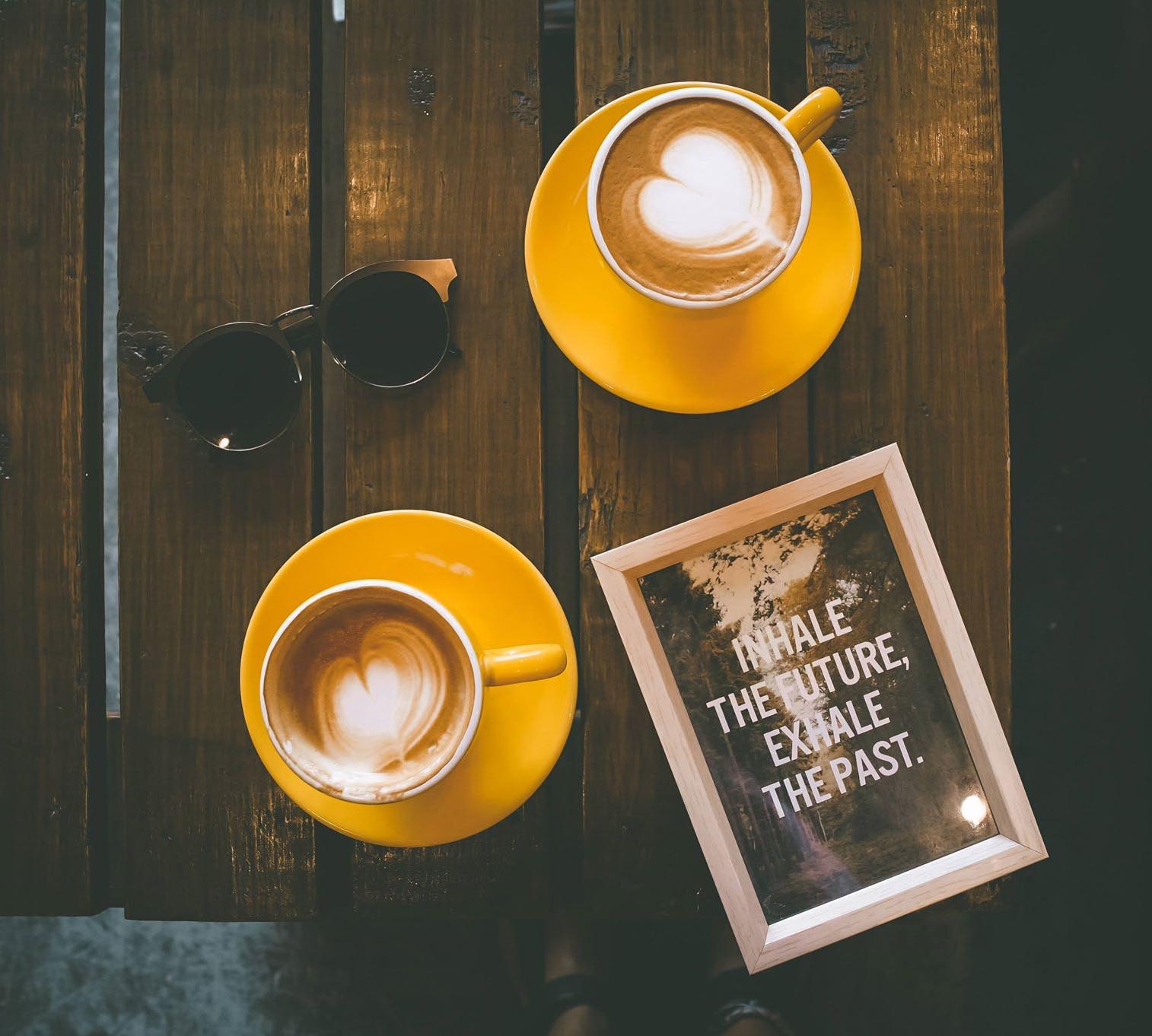 If you want to you can take a pen out and actually write down what you think you are – why don’t you deserve the ideal loving relationship with yourself and life.

Think of the negative things and write them down.  This shouldn’t be too difficult as I found it was much easier for me to dish out all my ‘negative’ traits than my positive ones.

Trust me you do! You honestly don’t deserve pain and hurtful experiences to make you feel alive.

What you do deserve is what every one in this world deserves, a life of peace and happiness filled with joyful experiences that we are able to share with another person, if we so choose.

The life experiences you’ve had until now, you’ve manifested through your habits and thoughts. Habits and thoughts made up of false beliefs about who you think you are, and even worse what other people think you are.  You are just confirming the things about you, which are untrue – we wouldn’t want to disappoint, would we?

These are same false beliefs that you have just listed in the activity above. The untruths that tell you and constantly remind who you are (NOT) and that you deserve what life is dishing out to you. I always expected the worst to happen especially when a relationship was going so well.  As I deeply and honestly believed and expected it all to go wrong it often did.  This is what was expected (on my mother’s part, that is) and this was the label that was stuck forcibly my core being.

The expectation was so deeply embedded, it would’ve been contradictory to the belief that people had instilled in me to actually perceive anything different.  After 2 failed marriages, and failing on my last long-term relationship it’s what people expected from me. Expecting the worst to happen is what I knew and was also used to, wouldn’t want to disappoint, would I?

Well, YES, because that definitely isn’t what I deserve.

They expect you to continue outliving their beliefs in order to confirm their own status and in order to justify their reasons for having been pivotal in creating you – you were their Frankenstein.