Burnout. Identify the 12 Stages of Burnout.

The term burnout was coined in the 1970s by New York psychoanalyst Herbert J. Freudenberg.  He defines burnout syndrome as ‘a state of mental and physical exhaustion caused by one’s professional life’ (Kraft, 2016), for me it was so much more than ‘just’ my professional life.  It was an accumulation of all the s**t that was also going on in my personal life and inside me. This coupled with my tendency to be my absolute 200% at work, to perform and be readily available eventually took its toll.

“For many victims of burnout, the fuel for the fire comes from similar sources. It tends to hit the best employees, those with enthusiasm who accept responsibility readily and whose job is an important part of their identity.” (Kraft, 2016) 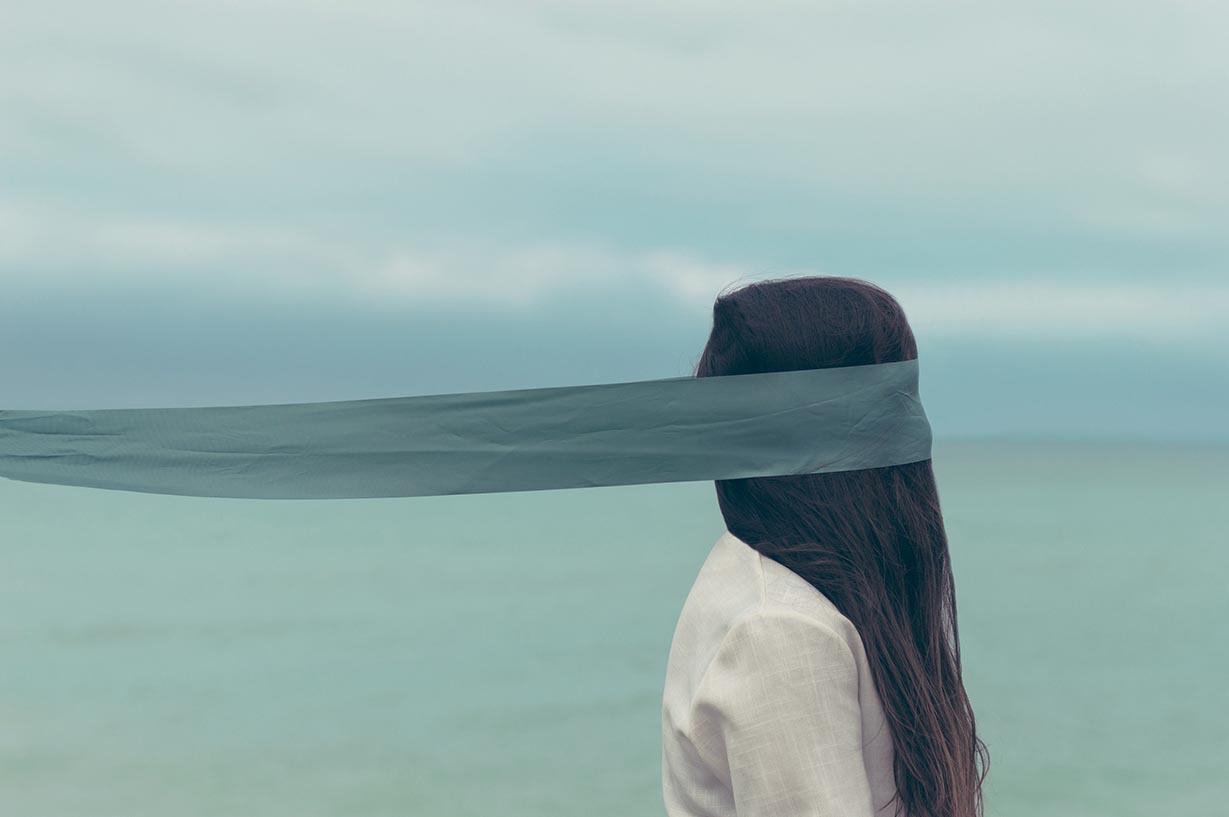 Work an escape from Self

Yes, I agree. The job IS ‘an important part of their identity.’ Because for a long time my work definitely defined who I was. It proved I could achieve so much more than I was given credit for. As I left school with no formal qualifications albeit a couple of GCSEs (English and Theatre Studies), I accomplished the impossible (at least that’s what was perceived) a BA Hons and MEd and an opportunity to show the doubters that I could do it – and I did, but at what cost? That’s a story for another day.

Suffice to say, my work was the ticket to keeping me sane (and I mean that quite literally). My work gave me credibility and it proved my worth. It was the one area in which I felt safe and in control.  Work was a distraction from my Self because I knew that if I kept giving 200% I’d not need to face the underlying forces that were simmering inside me. I could just ignore them. And I did for a long time.

Despite my external successes, internally I was a mess.  I constantly felt I had to prove myself time and time again in order to gain acceptance. I was constantly pushing myself to the limits, not knowing when and how to say ‘no.’ In it all, I felt I was still never good enough and my self-limiting beliefs only made me work harder and prove myself to others that I had what it takes.  And all the time, putting up a façade, because even though it didn’t show externally, at my worse, internally I felt so helpless, scared and fearful. I had a low sense of self-esteem, – belief and respect.

My over-engagement at work was my coping strategy, how not to face the feelings I had about my Self. But there was only so much I could do because slowly, slowly it did catch up with me.

And yes, the long and short of it is:

“Resigned, discouraged, plagued by flagging self-esteem and anxiety about failure, people with burnout syndrome drag themselves painfully through each day. They may seek solace in alcohol or pills. Some even attempt suicide.” (Kraft, 2016:32)

How about you? Do you find that work is a coping strategy for things you’d rather not acknowledge?

It’s a fact burnout isn’t something that happens overnight but develops over time as I too discovered. Herbert Freudenberg along with his colleague Gail North defined the burnout cycle with 12 stages. According to Kraft (2016), the stages don’t necessarily follow one from the other, some people may skip some, while others may even be in several ones at the same time. In addition, the different stages vary in length depending on the person.

So, what are the phases? Recognise any in my story and, importantly, recognise these in yours? You can also download the ‘Am I burning out?’ checklist here to quickly help you see the signs easily.

Stage 1: A compulsion to prove oneself –  you have real ambition and you want to prove yourself to both your colleagues and to yourself that you’re the right person for the job by doing whatever it takes to be acknowledged.

Stage 2: Working harder – you have high expectations of yourself and you take on more than you can do because you feel that you’re the only person able to do the job to full satisfaction.  You want to show how ‘irreplaceable’ you are. But as I learnt. Everybody is replaceable and as my brother said to me, ‘the cog will keep on turning with or without you.’ And it will.

Stage 3: Neglecting your needs – work comes first. Your own needs second or non-existent. You feel that sleeping, eating and seeing friends and family are unnecessary distractions. Making time for friends and family is more like an obligation. I often felt relieved if people cancelled on me, and how many times (confession) did I cancel on others because I had so much to do and just felt it would put me behind.

Stage 4: Displacement of conflicts – you know something is not right. But, as I say, you’re not listening. If you start to face the root problem of what is causing you distress is something you’d rather not deal with because change is scary and the last thing you want is to appear incompetent. So, you ignore the signs, which leads to physical symptoms.  I ended up in the hospital on more than four occasions twice with severe stomach problems and ‘heart problems’ which turned out to be panic attacks.

Stage 5: Revision of Values – you dismiss important things. There’s no time for friends or hobbies the only thing that will provide any evaluation of your self-worth is your work. You start to switch off your emotions because emotions make you vulnerable and you can’t afford to be vulnerable.

Stage 6: Denial of emerging problems – you start to view others as incapable, become intolerant with others, lose your temper easily and you become quite cynical, you really don’t like being in social situations because you don’t trust yourself in them.

Stage 7: Withdrawal – you reduce social contact and personal relationships become a strain. You feel hopeless and a loss of direction. Deep down you know something has to change but still don’t want to acknowledge it. You may numb this even further through drugs or alcohol – escapism.

Stage 8: Obvious behavioural changes – others notice the change in you and realise that you’re not the person that you once were. You are more fearful or indifferent and feel ‘increasingly worthless.’

Stage 9: Depersonalization – you lose contact with yourself. You value yourself less and less and everything is a real effort.  When you’re not at work you may spend the day in bed totally detached from the world.

Stage 10: Inner emptiness – you seek other ways of filling the void that you feel or rather ways to ignore the signs that you need to stop and listen. You become more overreactive and may find other ways to release the tension, or to feel alive through excessiveness.

Stage 11: Depression – at this point you feel deep depression. The overwhelm has taken over and now there is nothing left to take. You become indifferent, hopeless and exhausted and dare not think about the future because you don’t see anything there. Life loses meaning.

Ultimately, as I did find out,  burnout happens for a reason. It’s a chance for renewal, a chance to re-ignite and re-vision your life. It’s certainly is difficult to get through, but as I discovered you don’t have to burnout completely before you listen, before you acknowledge yourself and to become the person you are destined to be.

BURNING OUT? FIND OUT WITH THIS FREE *MUST-HAVE* RESOURCE

This resource not only tells you what burnout is, it’ll help you identify the signs of burnout.

Imagine having a tool at your fingertips to help you feel less overwhelmed, grounded, focused and confident. Dreamy right? Well, that’s what you’ll experience once you start implementing just one (but bet you’ll want to try them all!) self-care tip to your life!

This is the perfect starting point even if you know change begins with your own self-care, but you are pressed for time, don’t know where and how to start.

Grab the ‘Am I burning out?’ Checklist & 20 Self-Care Tips below and get started today!